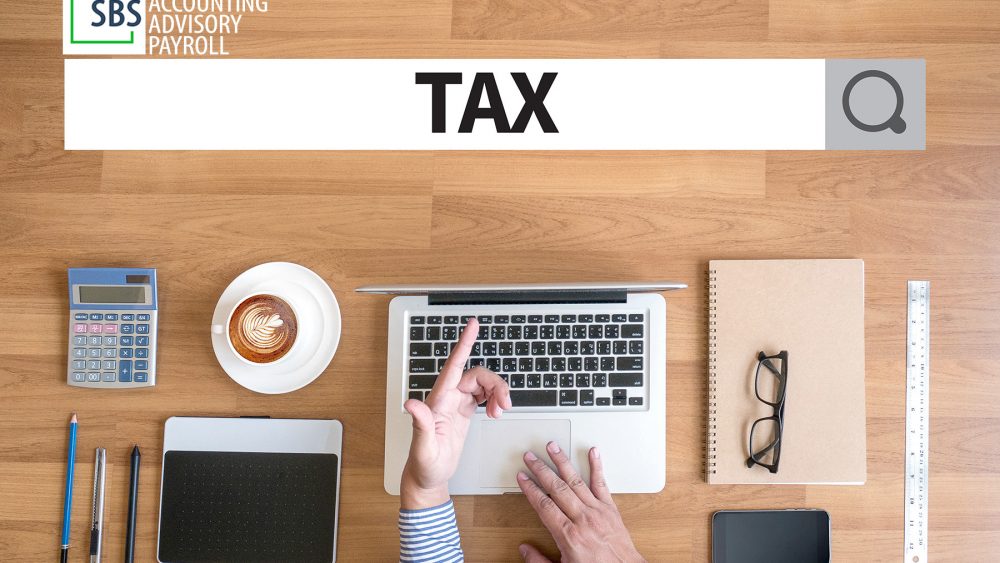 Update on Personal Income Tax in 2019

In the field of personal income tax and social security contributions the rules accepted in November 2018 mostly stand on the basis of the changes accepted earlier in 2018 and contains mainly clarifications and additions. The new set of rules includes modifications to insurance schemes and contributions to voluntary mutual funds. Conceptional changes can be identified to Employee Stock Ownership Plans (ESOP): these alterations do not affect the taxation of income acquired through ESOPs but rather apply to the underlying rules of the ESOPs.

Changes to the tax and transfer system in Hungary were frequent and large in the last decade. The Personal Income Tax (PIT) code saw major changes in five of the last ten years. The most recent changes introduced a flat tax of 16% on all personal income, reducing the tax burden on high incomes substantially (and increasing somewhat the burden on low incomes). During the last three years, the generous Employee Tax Credit (ECT) for low incomes was eliminated while the child tax credit was expanded and a cut in employee contributions for younger, older and low-skilled workers was passed into law. Meanwhile, the maximum length of unemployment benefits has been cut from 12 to 3 months. Large changes in the tax and transfer system most often serve one or more of three main purposes: consolidating the public budget, adjusting the system to the government’s redistributive preferences, and stimulating the economy. While simple tools are generally sufficient to conduct a static fiscal assessment of a planned policy measure, a detailed assessment of the redistributive, labour market, and growth effects is far from straightforward.