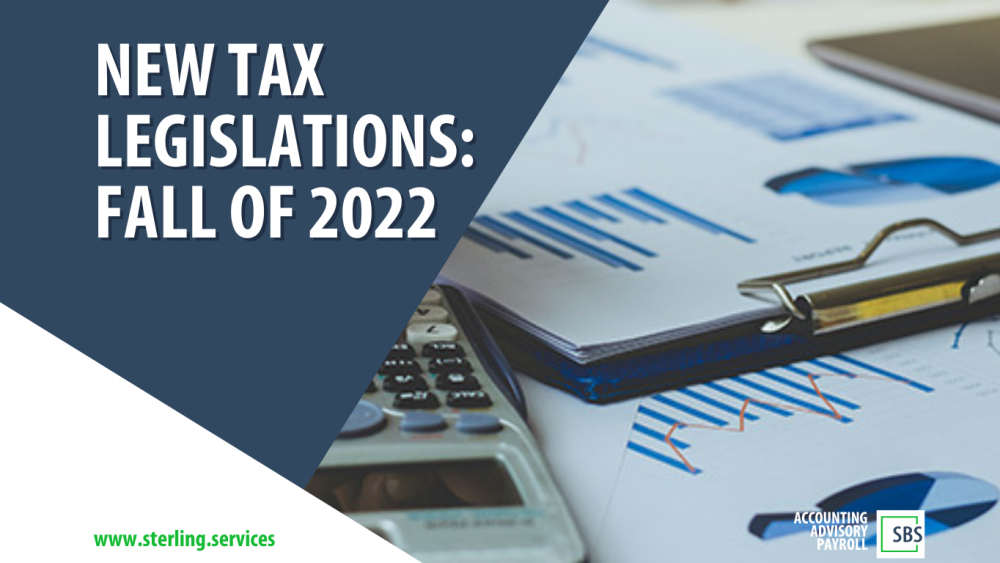 On October 18, a set of tax law amendments were proposed to us with the goal of streamlining administration and tax liabilities. These modifications included considerable adjustments to the corporate income tax and long-term investment accounts. The key areas and tax kinds where taxpayers can anticipate changes are outlined below.

Multinational corporations will now be subject to a new reporting requirement for accounting data in accordance with EU regulations and the goal of increasing the transparency of tax burdens for these businesses. In the future, businesses will need to produce a report with information on corporate income tax if their combined revenues reach HUF 275 million for two consecutive years. The parent business will compile the report, which will also include general information, the revenue, the profit before tax, and the amount of corporate income tax that must be paid, as well as any withholding taxes, by nation. Each year, the report must be released and submitted.

If the long-term deposit is withdrawn in full or in part before the end of the five-year commitment period, or if a tax liability results from a partial withdrawal at the end of the third year, the tax liability is settled by the trust using trust assets. It is critical that the trust keeps records that accurately reflect the amount of the interest from the long-term investment account in order to make sure that the income from the long-term investment is not recognized as a taxable dividend when dispersed by the trust to the specific beneficiaries.

If a person has previously chosen out of the flat-rate taxation, the time period of the ban to opt back in will be decreased. The measure also makes it possible to choose for the simplified contribution to public revenues after the fixed rate tax of small taxpayers (“KATA”). Most individuals chose flat-rate taxation after the KATA under the PIT Act, which is supported by the plan by lowering the frequency of contribution liability for flat-rate taxpayers to quarterly.

The introduction of itemized taxation for small firms is another relief in the area of local company taxes (small companies are defined as businesses whose annual revenue does not exceed HUF 25 million, or HUF 120 million in the case of retailers). The key here is that the tax is paid once a year, at the end of May, and there is no need to file a tax return. The law gives the income bands a tax base amount. The itemized local business tax has a minimum rate of HUF 50,000 (calculated at 2% LBT) and a maximum rate of HUF 12,000,000 in annual income.

The extended extension of the advertising tax suspension through December 31, 2023, is an exciting development. If the OECD had created consistent taxation of global technology businesses as part of the first pillar of worldwide tax reform, Hungary should have removed the advertising tax as part of the framework of international cooperation. The focus has instead been on the implementation of the second pillar, the global minimum tax, notwithstanding the fact that this has not yet been done. Due to the actions of players in the advertising industry, the advertising tax is only reinstated one year later in light of the present economic climate.

If a firm is now intending to restructure its group of companies and has high-value property in one of the companies that it would like to transfer to another, it should act fast. If less than 50% of the acquirer’s net revenue in the prior year was obtained from real estate transactions, the bill would no longer exempt real estate transactions between associated corporations from the transfer tax. Additionally, the bill states that a trust that is also the beneficiary of the assets it controls under the applicable legal provision shall not be subject to transfer tax when buying assets as a beneficiary.

Changing the definition of designated gas oils under excise duty

The change harmonizes the concept of marked gas oil with the use of the common fiscal marker under EU law in the area of excise charges. We now refer to items marked with Solvent Yellow 124 or ACCUTRACE PLUS as marked gas oils as a result of this change. The electronic papers used to demonstrate exemption from duty in the duty suspension process will alter as well in order to comply with EU excise law.

Administration of customs – explanation of the fines process

It is clarified in the context of customs administration what happens when there are customs fines but no customs deficit. According to the change, just one year shall pass for the entity in question before examining the frequency of violations when determining the fine. The standards for applying a warning as a punishment have been made clear. A warning may be given if the offending entity meets all other requirements and commits the violation for the first time within a year.

Special ESOP participants have the option to place their membership shares in fiduciary trusteeship, in which case they will become the trust’s beneficiaries and get their shares as a result. In this regard, the bill modifies the PIT Act’s rules regarding the purchase price of assets bought in the form of securities. While the benefit will be tax-free for the trust, it will be a recognized cost for the corporation providing the shares.

The measure would classify the electric charging station as “de minimis” aid, but you can choose to accept this assistance in accordance with the guidelines of the European Commission’s emergency communication. Although the latter is only intended to be used temporarily, it is assumed that the quantity of assistance received under this area will not count toward the de minimis limit for individuals who choose to use it.

It will be possible to choose whether to claim the benefit under the de minimis or the emergency communication rules as early as the first time because the new rules may be used on tax returns submitted after 31 January 2022.

The total amount of aid received under this heading in any three consecutive years may not exceed HUF 200,000. This type of low value state aid is known as “de minimis” aid.

Is the e-receipt on the way?

The cash register system could be updated in the future, taking into account the need for data reporting and the acceleration of digitization, which could also encourage the spread of electronic receipting in the spirit of environmental awareness. This would build on the experience gained with online cash registers and invoice data reporting services. The currently filed proposal authorizes legislation at the ministerial level to set forth specific guidelines on general data reporting from receipts and on the use of tools and methods other than cash registers for issuing electronic receipts as the first step in this direction.