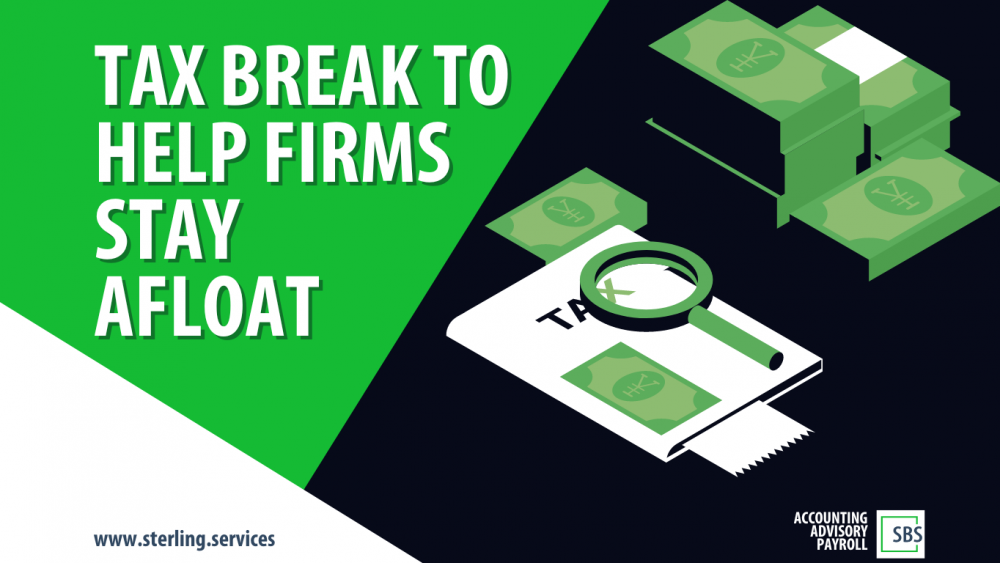 In contrast to the development tax allowance, this one does not have a predetermined minimum investment amount. Renovations are also eligible for the tax credit as long as they are done to improve energy efficiency and are used and operated by the Due to the current economic situation, businesses in Hungary are also forced to pay significantly more for gas and electricity than they did in the past. Investing in energy efficiency, which the Corporate Tax Act also relates to a tax break, is one method to cut costs.

On the market, it is evident that sustainability is now a concern for company strategy as well as value systems. Sustainable businesses offer more effective procedures and methods, or aim to use less of the resources required for their economic operation. They are also aware of the energy use of their buildings, production machines, other technical equipment, and cars.

Advice on the installation of solar panels, solar farms, or electric automobiles is frequently requested. Tax incentives for investments are being utilized by more and more people, typically for lighting and cooling renovations.

When and what types of investment tax allowances can be claimed in light of changes to the Corporate Tax Act?

Due to modifications to the regional aid map, the corporate tax system was expanded to include a tax deduction for investments in energy efficiency as of 1 January 2017. This year, there have also been legislative amendments. This means that the aid intensity for the energy efficiency tax allowance is 30% for large businesses in the Budapest region and is increased to 45% in all other locations, with a maximum increase of 20% for small businesses and 10% for medium-sized businesses.

One of the prior modifications that must be emphasized is that electric (hybrid) cars are not eligible for the tax credit for investments in energy efficiency as of the 27.12.2020 Corporate Tax Act amendment! The so-called “big load space” passenger cards are an exception, for which the tax credit of up to 70% off of corporate tax can still be used.

The most tax deduction that may be claimed for any investment is EUR 15 milliontaxpayer for at least five years after installation.

Accurate cost classification of the project is necessary for tax allowance

The proper characterization of the scope of qualifying costs should get special consideration when claiming a tax deduction because the Tax Administration will focus heavily on this during an audit. During the audit, the Tax Administration must have access to a separate analytical record of the costs that the company is required to retain.

The proper categorization of expenses should get special attention, especially in the case of solar investments, since poor cost accounting may result in the inappropriate use of tax deductions. The Tax Administration draws attention to the fact that in the case of solar systems, the cost of the solar system is not eligible for a tax allowance as it is not deductible as an expense, i.e., it does not qualify for an allowance, if the solar panel—as a renewable energy source—is a device capable of generating electricity.

Requirements for claiming a tax credit

You are not obliged to notify the IRS in advance or submit an application before claiming the tax credit.

However, the company must first get a certificate from an energy auditor or an organization performing energy audits that is listed in the register of the Hungarian Energy and Public Utility Regulatory Office before beginning energy efficiency initiatives (MEKH). This is required to show that the investment is one made to improve energy efficiency. To qualify for the tax deduction, you must have a certificate from an energy expert on file.

The so-called post-audit, which must be conducted and documented after the investment has been put into operation, is another component of the energy audit in addition to the one discussed above.

It’s crucial to be aware that the Corporate Tax Act mandates a tax audit – a compliance audit – by the end of the third year following the tax allowance is claimed before obtaining these tax benefits. If questions emerge, it is preferable to speak with a well-prepared tax professional in advance rather than waiting until the audit reveals that the essential certificates, records, and related computations are incomplete.